I Just got lured by a Disqus discussion…

Question that trapped me?

You won’t belive it. I didn’t.

Since I spent all my writing time on Disqus tonight I have no choice but to horrify you with my unsuspected wayward answer to that pirate question.

What home appliance has helped you most?

That’s when my answer surprised me.

But then I remembered.
The rest of what appliances to you can hire someone else to do for you.
But you can’t hire someone to keep you cool or keep your food from rotting.
And a fireplace can keep you warm in winter and sorta cook your food.

Oh dang. That’s not the question though is it?

Don’t we, all of us take appliances for granted?

I’ve roughed it for years with no appliances and I know just what it feels like.

I got stuck “pioneering” for about seven years on a ranch in the middle of the Sonora desert in Mexico when I was kinda young and child labour was a thing.

Using your own hand or your parter, that’s an adventure a small hand held appliance doesn’t do justice to. I didn’t know about that then though. But scrubbing embedded mud off of piles of greasy jeans, that feel like leather in your hands.

You lean over the wash tub or a taller cement version, called a lavadero if you are super lucky, and move up and down rubbing the garment over across the washboard.  You are all bent over, till your back burns and aches.

So, you just started on this fluffy queen size quilt that you need several people to help to wring out. You are just stretching your back  into shape again, I used to imagine Plastic Man going back to his human shape, and letting the burning subside for a seconds. That little break is great, but that’s when the acrid smell of the weeks worth of soaking baby diapers reminds you of that feeling you are going to get when you put your hands into the slimy freezing water to grab a slimy diaper and wiggle that last bit of poop off it. That is when desperation overwhelmed you even before you snatch the slimy thing out and start wringing the nasty water out, before you even start rubbing it with the big pink bar of Zote, then scrub the hell out of it for as long as it takes.

Once you are scrubbing, its mind numbing endless repetition, diaper after diaper, but getting in there is the hardest part. I’d take them all out at once so I didn’t have to reach back into the pail. That was the part that still gives me the yucky-shivers.
That is a red-knuckled, chapped handed, broken blistered palms nightmare that goes on and on and you get all wet. It takes all day.

Your week is ruined just from thinking about it.

You never do learn the way the local woman scrub mud covered dirty stained rags into bright clean shirts, and emerge with softly calloused fine hands that don’t bleed.
When I got back from my expat adventure, I went back to school in Texas. To save money since I lived on a grim student budget, I opened windows and turned on a fan not the AC.
I didn’t even once consider washing clothes by hand, though. I would have skimped on our meager food first.

Instead, I collected scarce quarters for the laundromat, and washed three enormous one whites one coloreds one darks, every two ore three weeks, in the commercial washers, till I got an old used washer.

Okay, okay, I saved money again, for several more years after that and spared the environment, too by hanging laundry on a clothesline in summer months. I still do it. Sun brightens whites and bleaches out organic stains, plus there’s the fresh breezy smell garden smell, that lingers on the clothes and feels like home, not perfume. But no, I freaken never ever ever washed or scrubbed clothes by hand again.
I love washers!
I heard there is a new one that doesn’t ever break down. That you can buy when you get married and leave to your kids in your will, and it will do the same for them. I want that one!
I think it’s a new type of Speed Queen. Anyone know if this is true?
If it is, is there also a legendary refrigerator and AC system with that kind of reputation that anyone knows of?

The two next in line:
Real badass AC and refrigerator I can get that’s not just marketing hyped.
On a lighter cosmopolitan note, the bread machine and crock-pot are two of my three best little friends.

What home appliance has helps me most?

I know the truth about this. It’s the washer.

what I want less 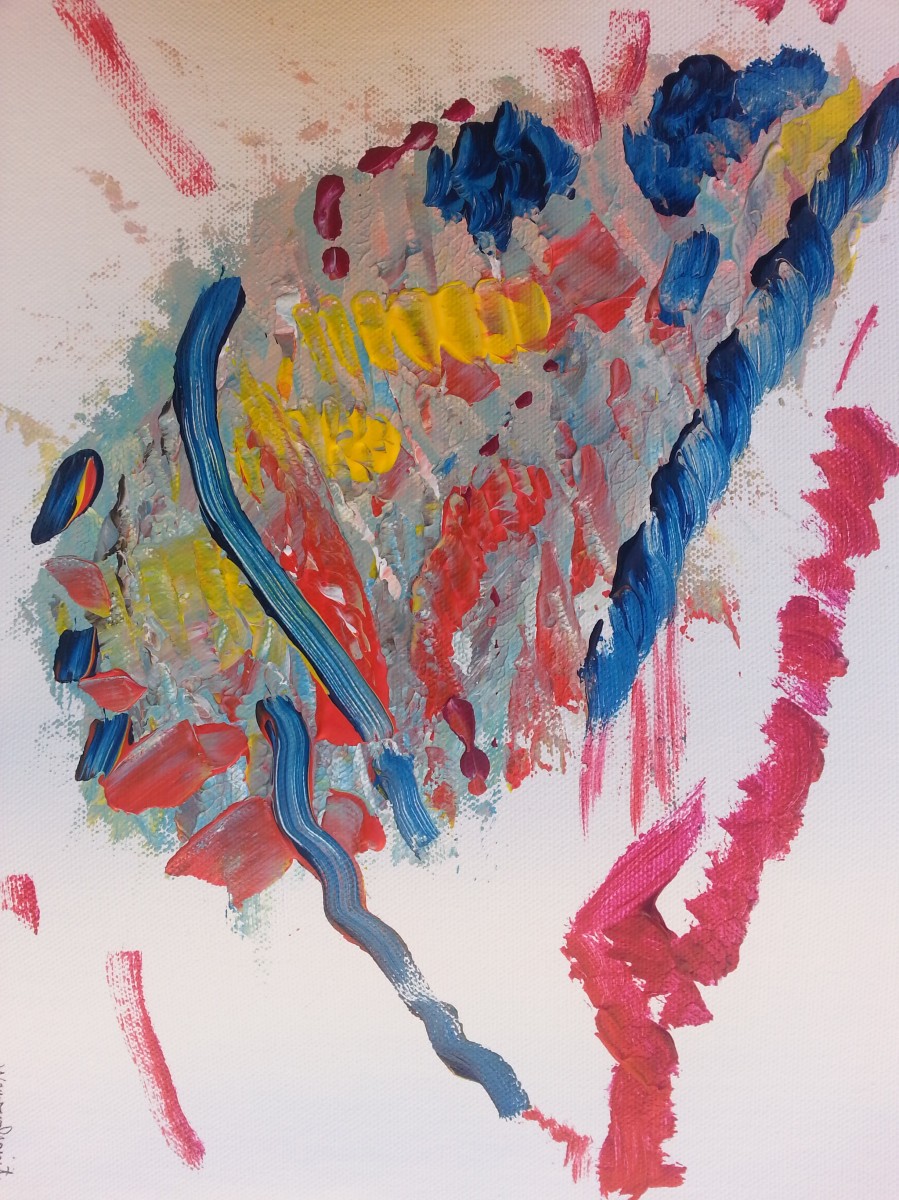 Asleep in your bed

The smell the smell

Is kicking people’s ass in my realm of Memory  still human abuse?

I have assigned roles noted characters picked the bad guys in the plot in my mind realm. Since a hero in any story is only as amazing as the anti-hero of a story is vicious, does my inner dialogue need villans? Cuz these stories I play in here feel horribly wonderful.

I control this realm and I wanna do something about horrible people and be fabulous.  You know, deal out just what-fors to all the asses living in my mind’s holograph.  To rescue myself and put things right.

Is it wrong to beat up evil people, living or dead, in my mind?

Yeah, it’s unhealthy to beat myself up. I get that now. Gotta love yourself. What about everyone else though?  The bad guys for example. I don’t gotta love them. Ha!

Are these meanies victims now if I trash them in my mind blame them judge em? Can dead people be victims too? And if not everyone who do I get to beat up on?

I got a story to weave then to replay so I know I’m a decent person. To sence who I am relative to them others. How do I acquire one of these wonderful vicious evil guys so I can be truly great without committing acts of violence and being violent myself, I wonder. How else do I make life interesting.

Is it still wrong to judge and blame historical figures in the privacy of my own personal mind?

Are the really bad people I blame for all the bad stuff happening, you know, so bad I get carte blanch to eww them?

Is blaming and judging them mean or unhealthy? What if they deserve it?

What if I stop? 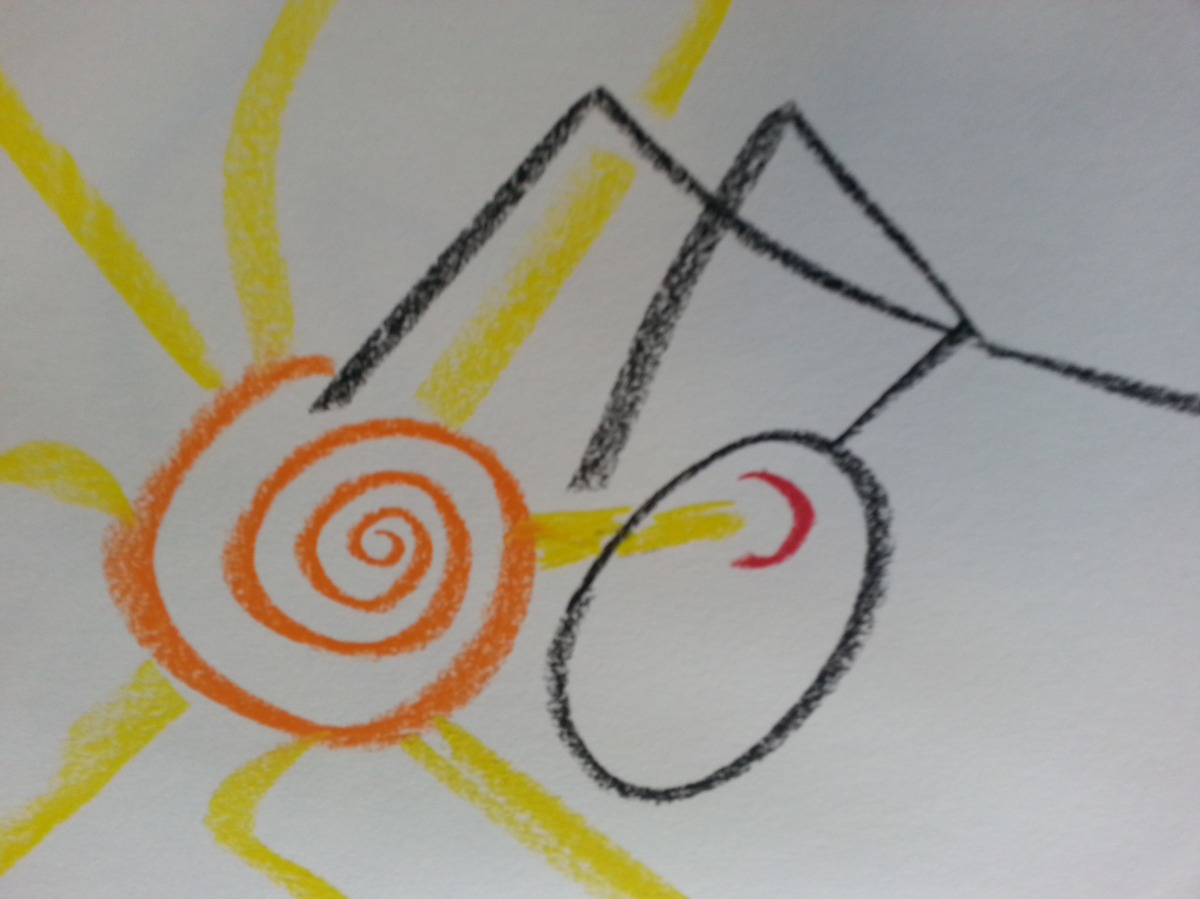 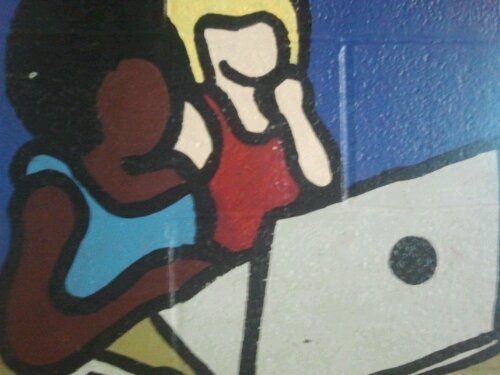 Notice the lack of additional contrast?

I wonder what this lack of contrast says about the minds of woman in America. Do you?

Please Catagorise US Presidents by Race and Gender

It comes out of nowhere

Just a feeling with some understanding attached

May or may not interpret the knowing well…

“Eat Pray Love Made Me Do It”
@My Waywardspirit